Get fresh music recommendations delivered to your inbox every Friday.
We've updated our Terms of Use. You can review the changes here.

by Weekly Words and Grammar 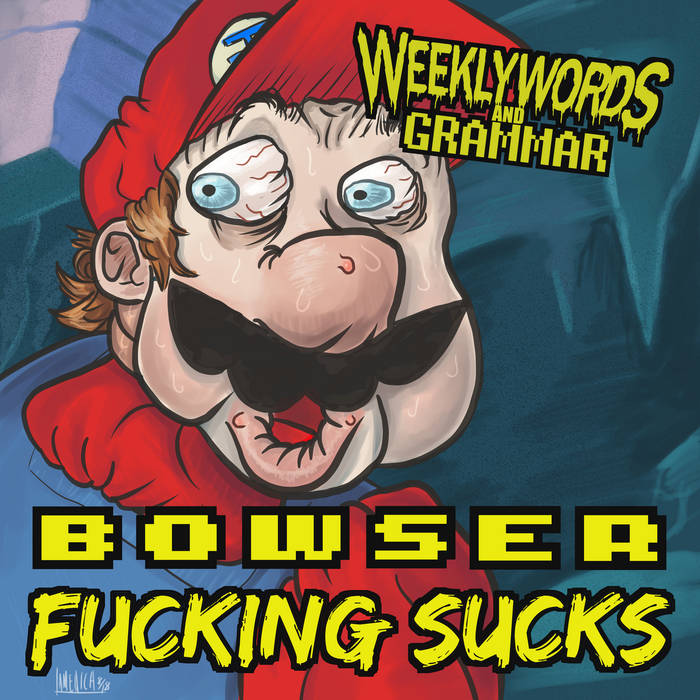 Arjax W-Wag takes us back to 2008 where the music was all garbage, but the scene was fecking great. Except this is a very fun EP and the most intensely Nintendocore thing that Michael has ever released. Anybody who whined about the atmospheric and music-y qualities of Twenty Years of Snow might want to apologize, say their prayers, and eat their vitamins.

M0SHB1T Don't listen to this if you don't have a strong stomach because the 0s and breakdowns will punch you fat. Don't take this album too seriously, but still listen to it if you need some good laugh paired with heavy head banging. Favorite track: Popping Shrooms Behind the 7/11 Where Birdo Tried to Suck My Dick.

Unicorn Hole Knowing the original plan for this release, I can't help but hate that that didn't happen. But like, damn. This masterfully embodies myspace Nintendocore. Well, the xChainChompx versions do (the gutturals on that last track had me laughing), but the WWG versions slam way too damn hard. This is a hilarious and fun Nintendocore release! (Although likely just an elaborate excuse to cover Rainbow Road.. twice.) Favorite track: Waluigi Time to Fucking Kill Myself.

Weekly Words and Grammar is a one-man Nintendocore band